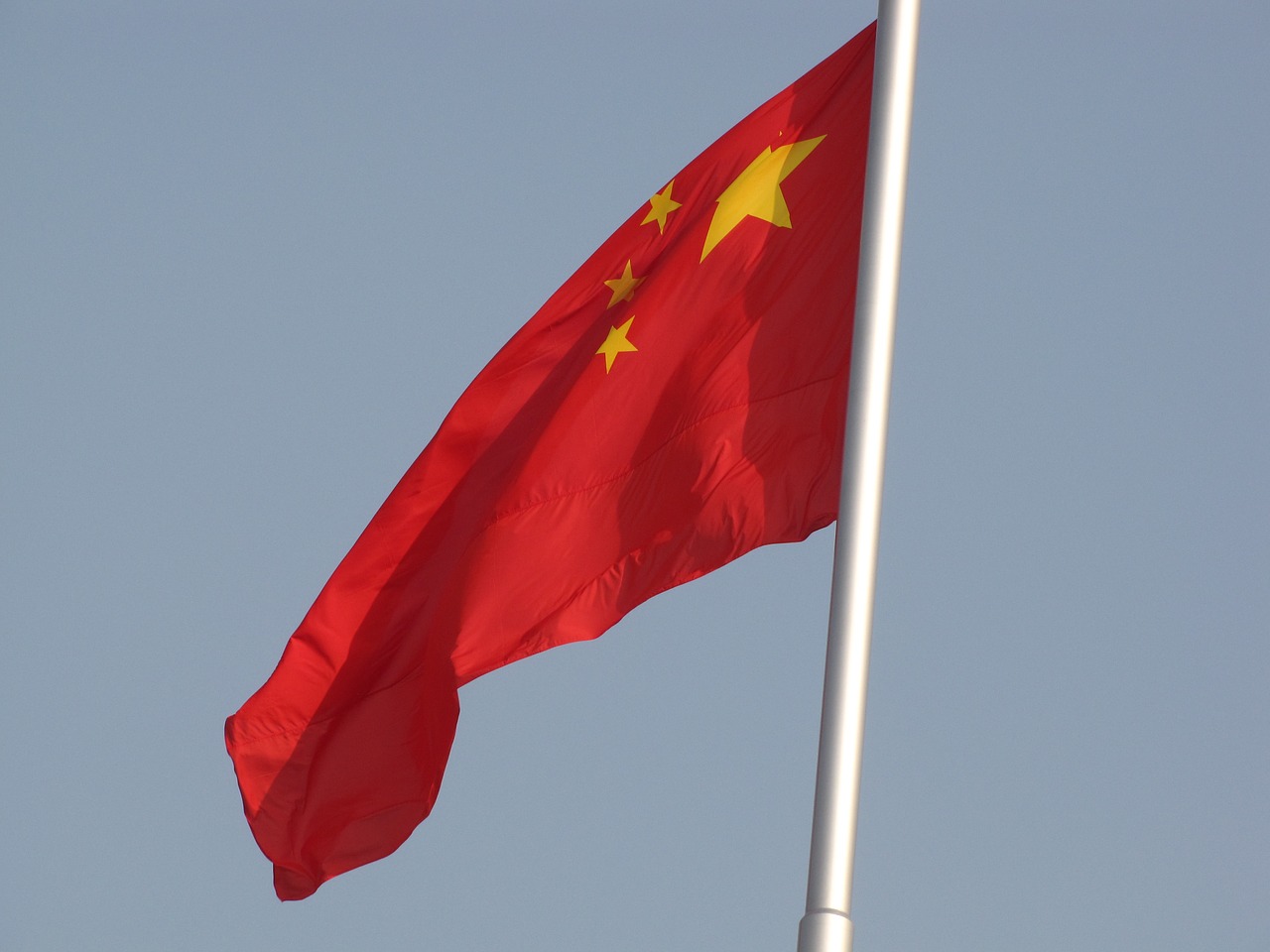 When we talk about cryptocurrency and ICOs, one of the hottest topics is always the regulation of them. It seems a day rarely goes by where the government of at least one country isn’t in the news regarding the legality of it in that particular place, whether it be a government welcoming it with open arms, or perhaps trying to get a downright ban on it.

If we’re going to talk about cryptocurrency regulation, then one of the most interesting places to start in China, as this is a place that is rarely out of the news when it comes to crypto! 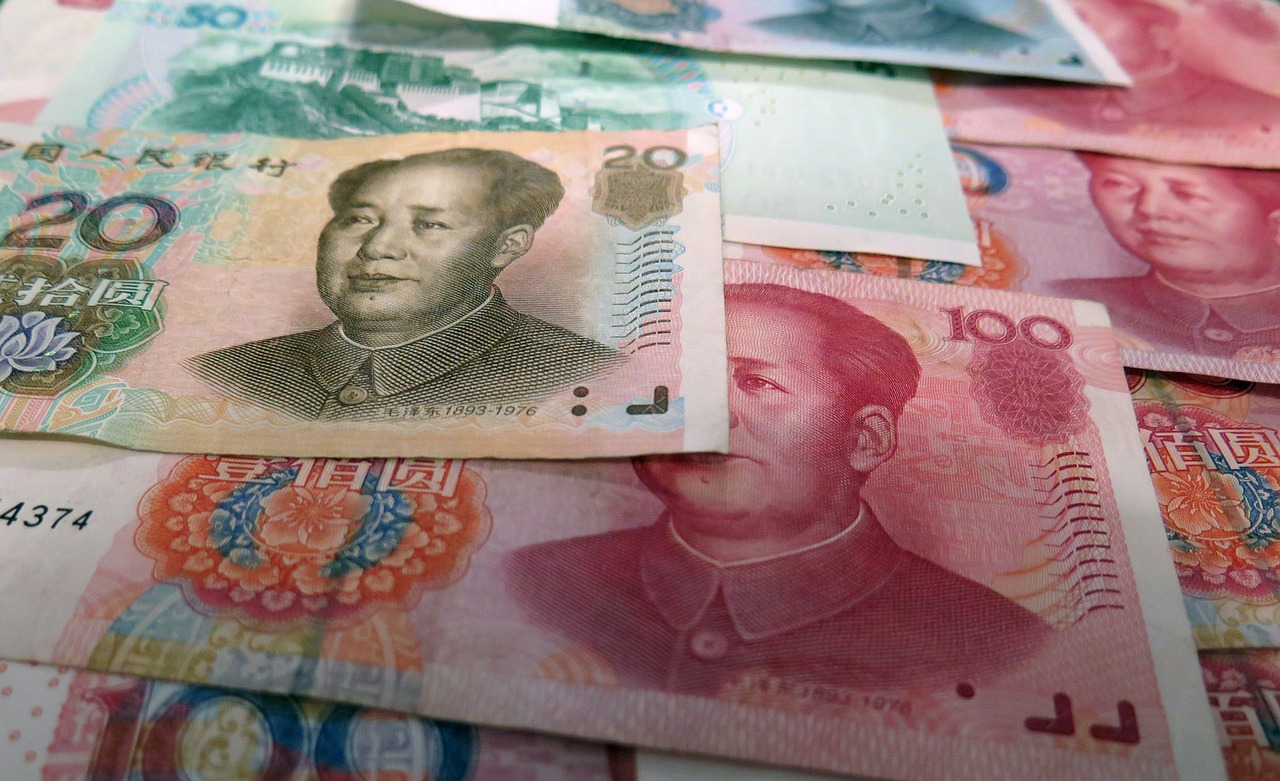 In the beginning, like in many places, cryptocurrency and ICOs in China were a bit of a grey area. It wasn’t until February this year when they announced a block on all crypto exchanges and websites. The history of cryptocurrency and regulation in China of course goes back a lot further than this.

It was in 2013 that bitcoin in particular first found itself on the radar of the Chinese regulators. In December of that year, the people’s bank of China, as well as four other financial regulators, released a statement which outlined the risks of bitcoin, and that they did not recognise it as a proper currency, which in turn prohibited banks from trading it. They did however say that they recognised it as an ‘online commodity’, and that people were free to trade it online, however of course they did this at their own risk.

It seemed at that time that a complete ban was not going to happen, and this was reinforced further in April 2014 when the governor of the central bank, Zhou Xiaochuan, stated that bitcoin was an asset class, and that the government had not ever considered banning it.

In January 2016 the people’s bank of China were even discussing the idea of creating their own digital currency in an effort to stamp out money laundering and forgery, as well as helping to reduce costs. 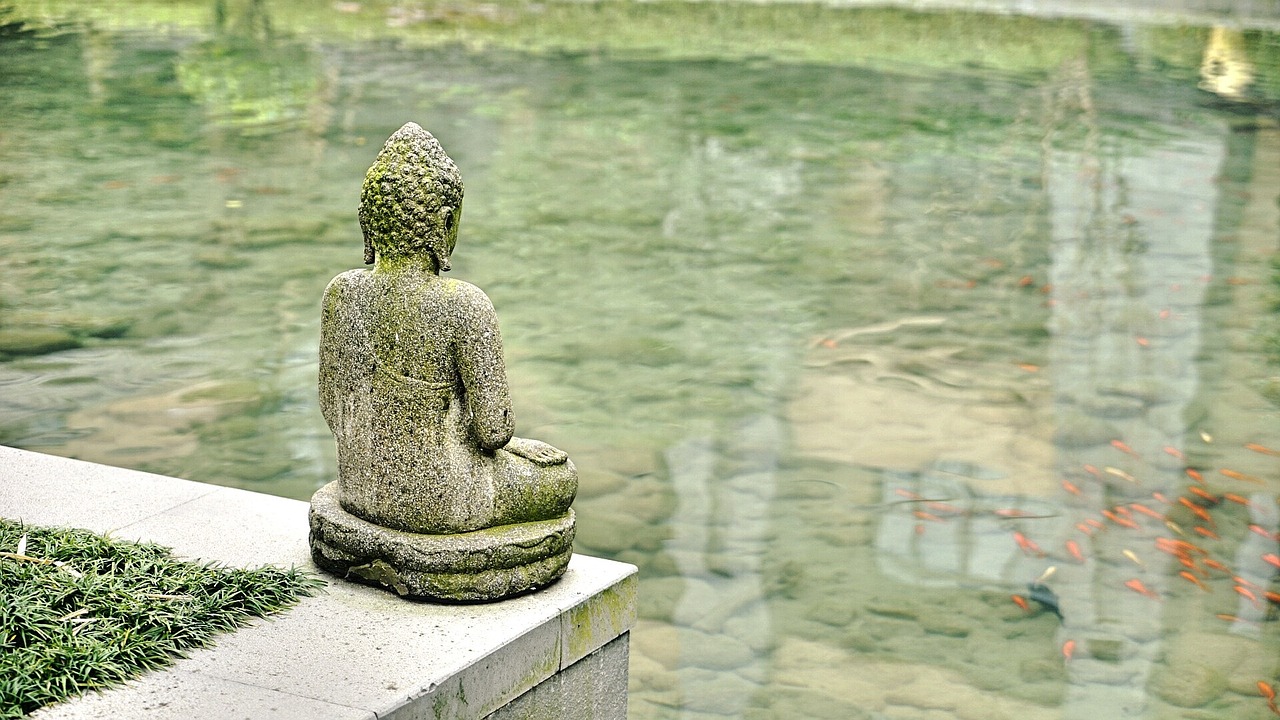 It was one year later though that things started to happen, and this all started when the central bank conducted an investigation into the three biggest cryptocurrency exchanges in China. It accused them of ‘lacking internal risk controls’, and in turn they released a warning to any potential investors.

This report had a good effect though, because as a result the exchanges in China began to upgrade their security and anti-money laundering systems, although this did also mean that there was a temporary ban on all bitcoin withdrawals. It was not until July 2017 that this ban on withdrawals was lifted. A few months previously China had also set up a dedicated research institute to focus solely on cryptocurrencies.

It was in September 2017 that Beijing declared ICOs illegal, and ordered all cryptocurrency exchanges based on the mainland to close down. This ban had a bad effect on the price of bitcoin, and resulted in a 6% drop in price.

The complete ban was soon to follow, and in February 2018 the government announced plans to block access to all domestic and international cryptocurrency exchange websites. This was because they felt that the rules they had enforced in September had not been effective enough, and traders had simply switched to foreign exchanges instead of the domestic ones.

So why has China banned cryptocurrency? The official line that comes from the government is that they are concerned about how cryptocurrency could lead to a large amount of fraud, as well as pyramid selling.

Of course, with such a populous country having a complete ban imposed upon it, this had a big effect of the price of bitcoin with a dramatic drop coinciding with the announcement.

With such tough laws in place, it would seem that many keen Chinese investors are still finding a way to invest in crypto, and they are turning to nearby neighbours such as Hong Kong or Japan for their trading. 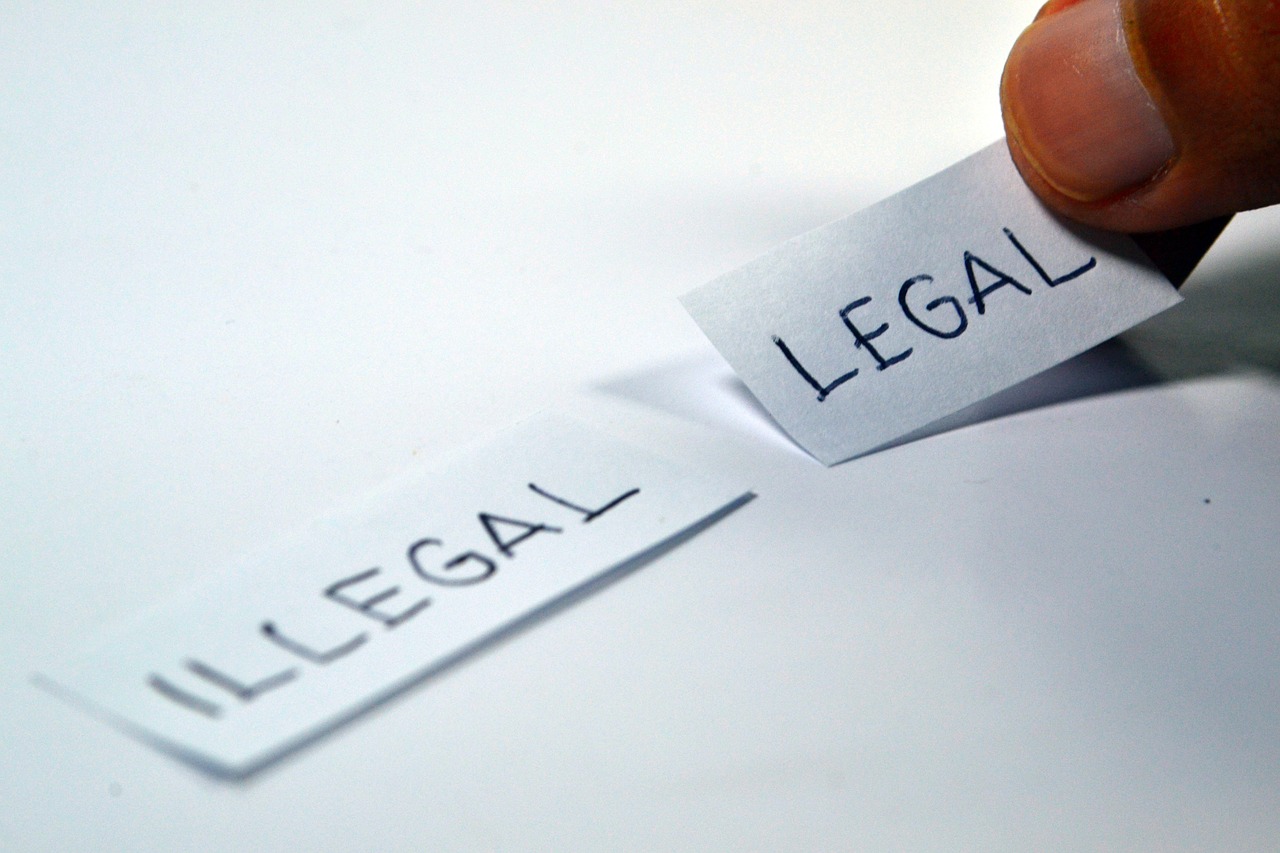 So is China likely to every lift its ban on cryptocurrency? According to one well known entrepreneur then the answer is yes.

Bobby Lee, who was the founder of BTC China which was the largest bitcoin exchange in China, has gone on record as saying that he believes “it’s only a matter of time” before the ban is lifted. He also compared it to China’s one child rule which was lifted, and stated that ‘nothing is ever permanent’.

Of course, with China being home to so many people, many of whom are keen investors, then if the ban is eventually lifted then it is expected that this will have a very positive effect on the prices of cryptocurrency, which would be likely to surge.