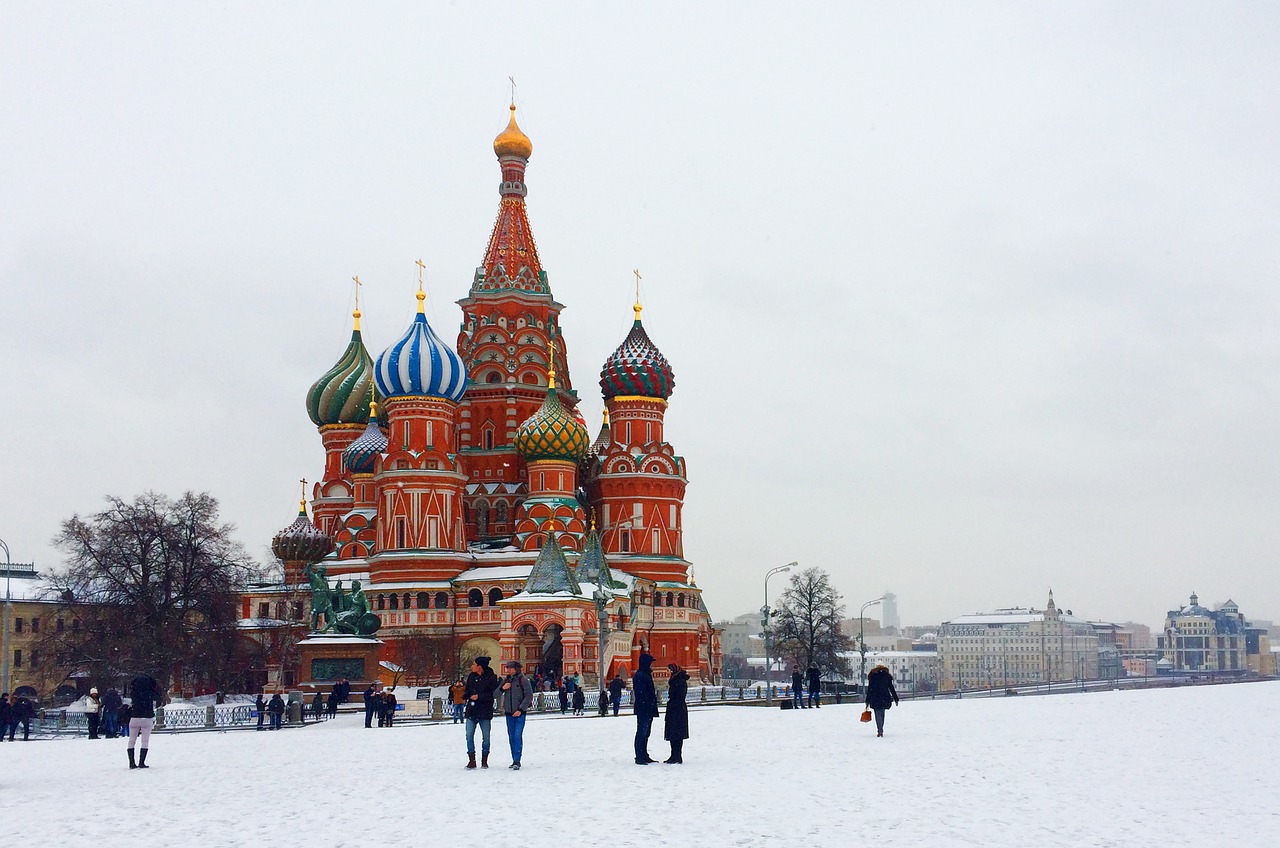 Welcome to the first in a series of blogs where we take a look at some of the more weird and wacky cryptocurrencies that are available out there.

Ever since the success of Bitcoin there have been a huge number of cryptocurrencies released on the market hoping to replicate the success of it. Whereas there are a large number that are good solid ideas and well worth an investment, there are also a some which are downright bizarre.

For the first in the series we are going to take a look at PutinCoin. I must admit when I first heard about this I thought it was a joke, but it is actually a real thing. That’s right, a cryptocurrency named after the shirtless, horse riding Russian leader.

So what exactly is PutinCoin and why was it created? Well the about us section on their website is pretty vague; merely stating that it is ‘introducing a blockchain based on a algorithm Scrypt (PoW) + Proof of Stake, which offers high security and encryption as well as new features and ideas of POS.’

As for the reason for its creation, it says that it was created to pay tribute to the people and the president of one of the greatest countries in the world.

Whilst there seems to be little information out there about the history of the this coin, the website does claim that it is a legitimate coin which can be used for a number of different possibilities, including the purchase of normal goods.

It also claims that no expensive hardware is required if you wish to mine this cryptocurrency as well, and that it can be mined easily on any computer.

If you navigate to their website then there is a white paper available, although to say this is dense would be an understatement; it’s just five pages long with two of these being the title page and the contents page.

A quick search around various bitcoin and cryptocurrency forums and you will see that opinion is divided around this coin. It seems that some people think it was created purely as a joke, whereas others believe it was created it an attempt to replicate the success of TrumpCoin (something we will look at in another blog).

So whatever PutinCoin turns out to be, it just goes to show that there are a number of weird and wonderful ideas for investors looking for something a little bit different.