Now we all know what an ATM is in the traditional sense, but what is a Bitcoin ATM? These machines have started to pop up all over the world in places such as shopping centres, airports, and train stations amongst other places. But what exactly are they, are how do they work?

The use of the word ATM when it comes to these machines is perhaps a bit misleading, as they do not operate like a normal ATM in any way. For one they do not produce money, and they are not linked to a person’s bank account either. 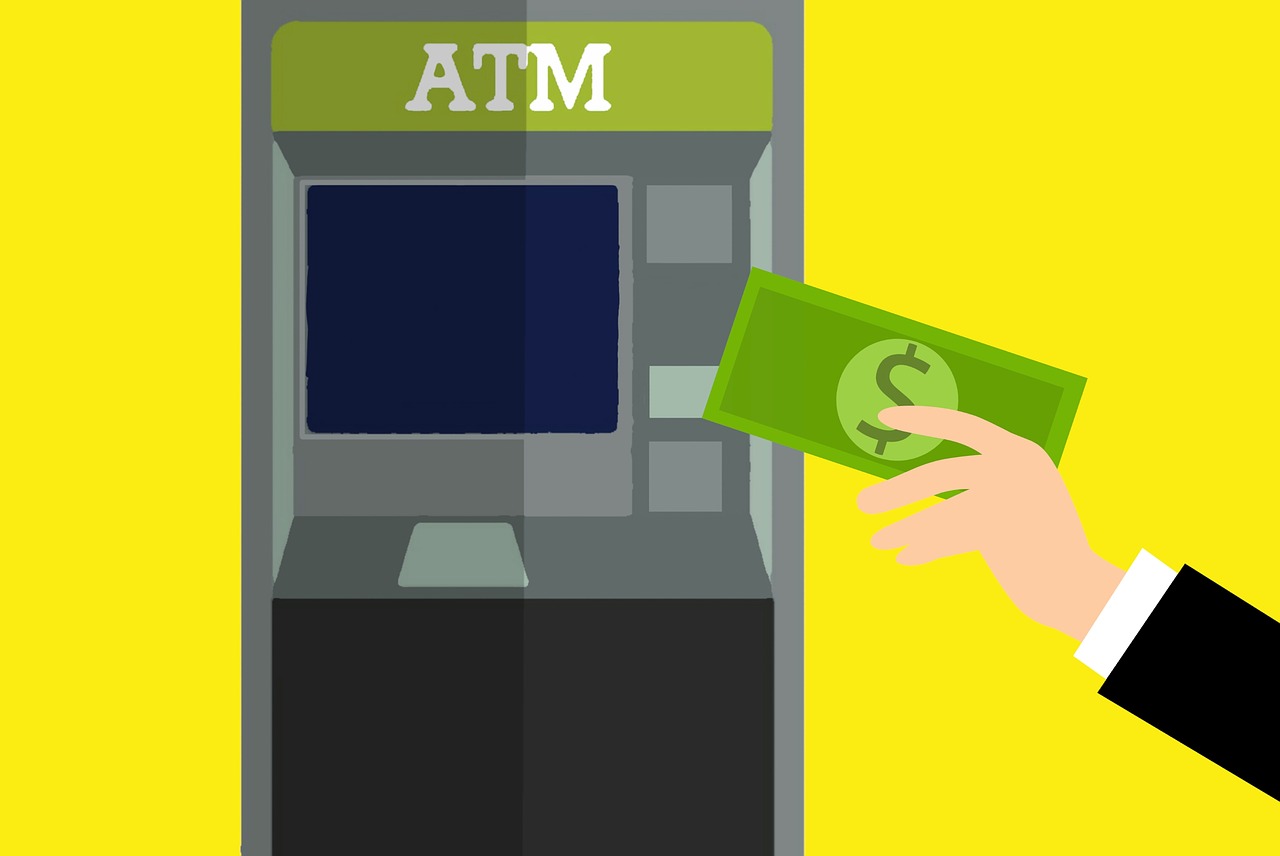 The machines are connected to the internet, and rather than producing cash users can insert cash and then have it turned into bitcoin. This works by either producing a paper receipt, or by moving the money to a public key on the blockchain. Whilst they look a bit like a conventional ATM they are in no way connected to banks. There are also some machines which work both ways and allow users to also sell bitcoin for fiat.

The first bitcoin ATM was produced in 2013 and was placed in a coffee shop in Vancouver, Canada. It was made by a company called Robocoin who then went on to produce more of the machines. They eventually ceased operation in January 2016, although some of their machines still exist and have been adapted to run different software.

Since the first one appeared they have started to crop up in major cities all over the world, first of all starting in American and then heading East. Nowadays they are available on every continent and pretty much in any country where bitcoin and other cryptocurrencies are popular.

So if you want to use one how do you go about it? Because they are not owned by any major financial institutions then it is not possible for them to connect to a bank account, instead you have to deposit cash which can then be used to purchase bitcoin.

To deposit the cash most of them will require a two step verification process, most likely through a code which is sent to you via SMS. Once verified most machines have an upper and lower limit for transactions. Since the upper limit will likely be less than the price of one bitcoin, then it is only possible to purchase fractions of bitcoin.

Some of the machines are operated by businesses which offer their own trading platform, so for some of them you will be required to have an account with the operating company.

Some criticism of bitcoin ATMs is that they have very high commission rates and charges. Usually the fee is charged in the form of a % of the transaction rather than a flat fee and this can work out very expensive. It has been said that if you are looking to purchase bitcoin then there are much better ways to do it, such as the traditional way of buying through an exchange.

CRYPTOCURRENCY INVESTMENT / Blog / What is a bitcoin ATM?