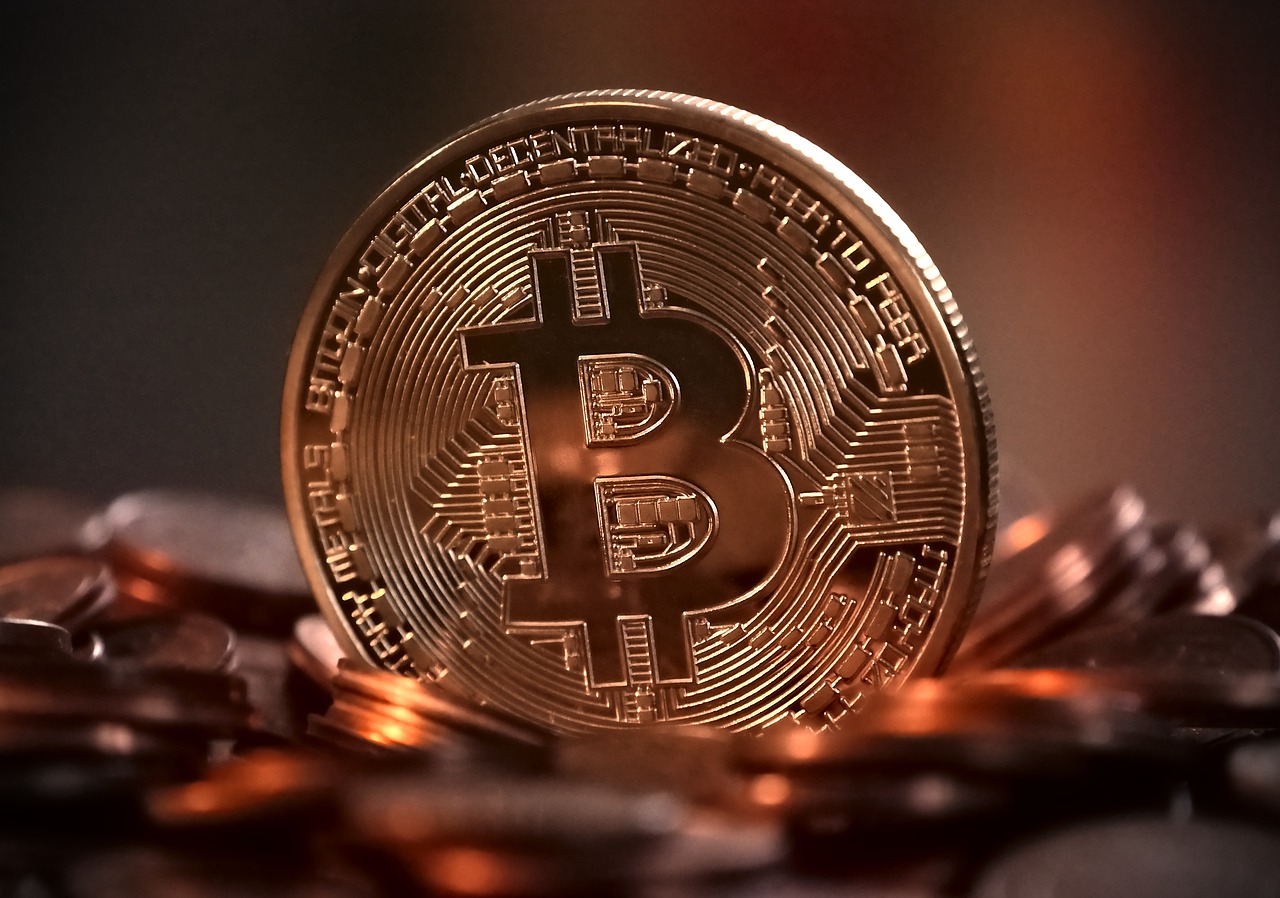 It seems over the past couple of years it’s been impossible to pick up a newspaper or log onto a news website without seeing Bitcoin mentioned somewhere. Whether the news was good, bad, or indifferent, it seems that this phenomenon was never far away from the headlines. So for the uninitiated it begs the question, what is a Bitcoin?

To put it simply, Bitcoin is a virtual currency which can be used to make payments over the internet. The main advantage of this is that any payments made have no reliance on any third party such as a bank or a credit card company, as the transactions are all processed through a peer-to-peer network. 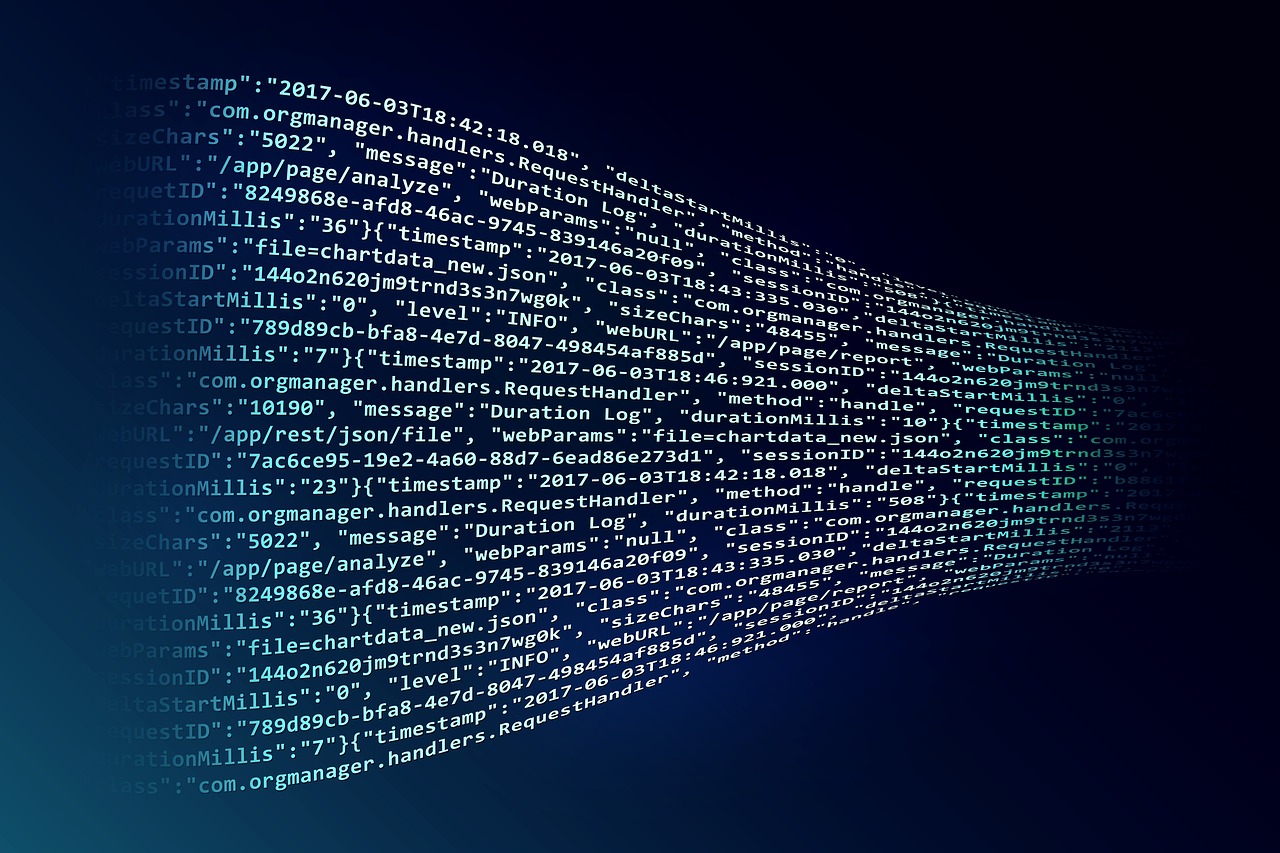 The name for a currency like this is Cryptocurrency, and whilst there are more and more cryptocurrencies appearing all the time, Bitcoin still remains the biggest.

So instead of having a third party involved the transactions are verified using technology called Blockchain, which is a shared public ledger. When a transaction happens it is added to the Blockchain where it is verified by ‘Bitcoin miners’, which are computers set-up to complete this process in exchange for a reward of Bitcoins.

What can you buy with Bitcoin?

The number of retailers accepting Bitcoin as payment is growing all the time, and as of December 2017 there were over 100,000 places that accepted it as payment. These range from small online stores right through to huge companies such as Expedia, Microsoft, and Subway to name a few. 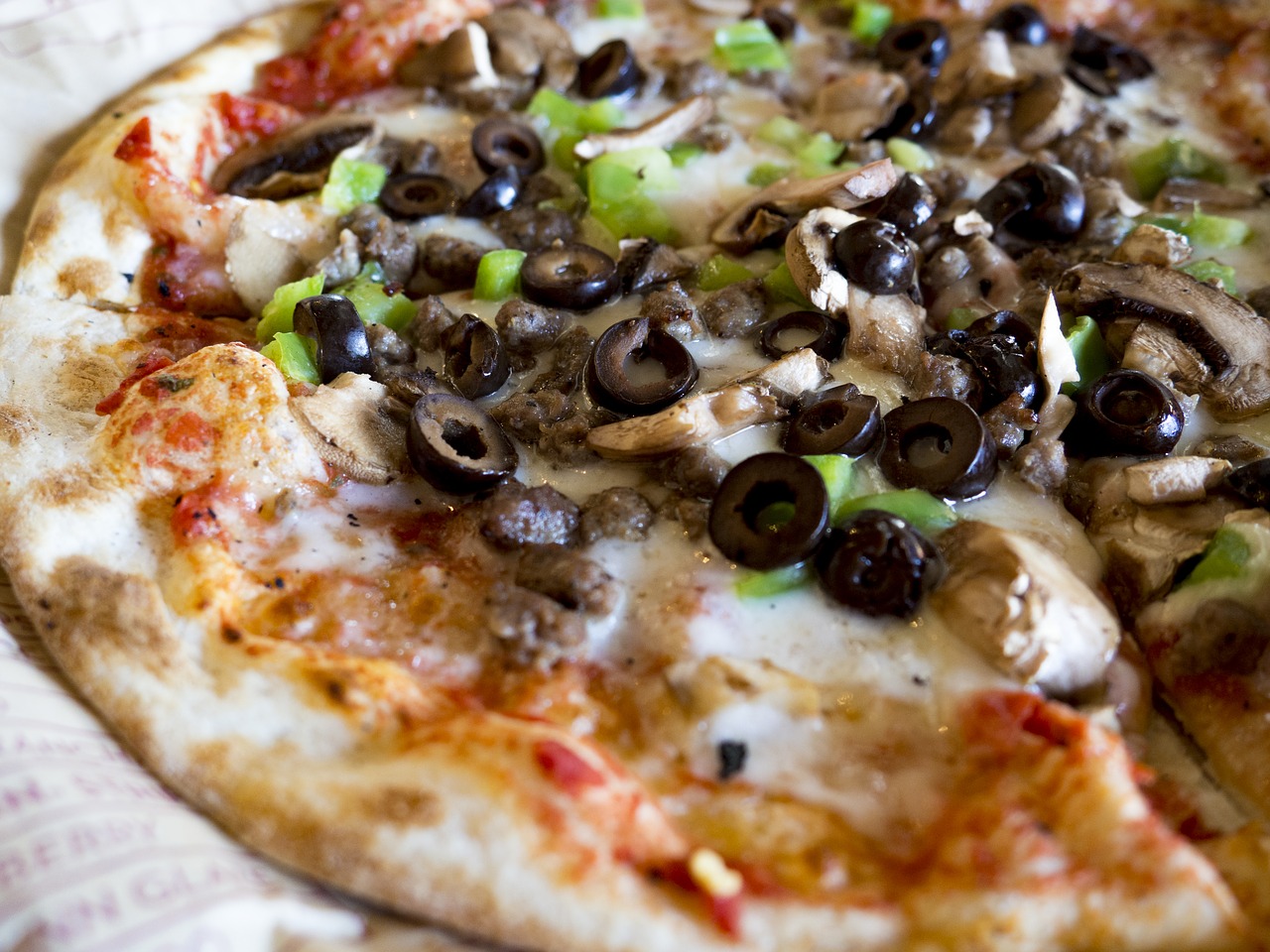 And if the mention of Subway gets your stomach rumbling, then it’s worth noting that the first ever purchase made with Bitcoins was for two pizzas! Laszlo Hanyecz was the name of the man who completed this transaction, and he used 10,000 Bitcoins to purchase the two pizzas for a value of about $25.

How to make money from Bitcoin?

So whilst you can use Bitcoin for anything from your lunch to a holiday, much of the hype has been how people have got rich trading it. Due to the rapid growth of Bitcoin, even a small investment a couple of years ago would now be worth a tidy sum. So how does this process work? 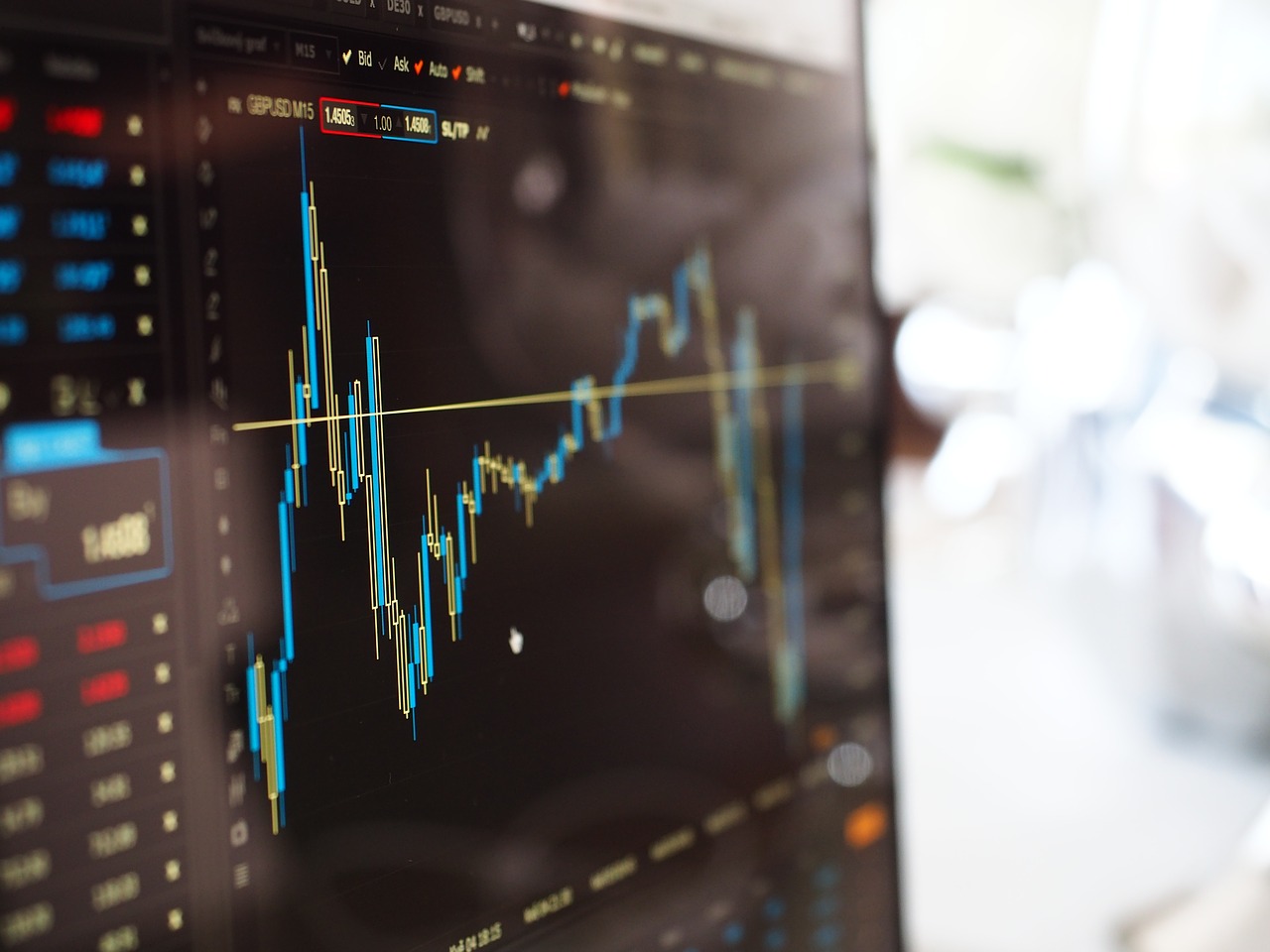 To begin with you will need a Bitcoin wallet, which is where the currency is stored (either on a cloud, or on a physical device). You will then need an account on a Bitcoin exchange, for example Coinbase, which will allow you to monitor the live value of Bitcoin and other cryptocurrencies. From here you will also be able to buy and sell Bitcoin using different currencies.

Once you have purchased some Bitcoins you could decide to wait and play the long game in the hope the value will rise significantly in the future.Let’s not forget that Bitcoin has grown over 1000% in the last year! Otherwise some people prefer to day trade as they look to take advantage of the ever fluctuating price of Bitcoin.

CRYPTOCURRENCY INVESTMENT / Blog / What is a Bitcoin?