Let’s be honest, you’d have had to have been living under a rock for the past couple of years to have not heard about Bitcoin. However, what is extremely surprising is that despite this the question ‘who invented Bitcoin’ still appears to be somewhat of a mystery.

Satoshi Nakamoto is the name of the person credited with its invention, however the actual identity of this person, or persons, is still unanswered. So perhaps a better question would be ‘who is Satoshi Nakamoto?’ 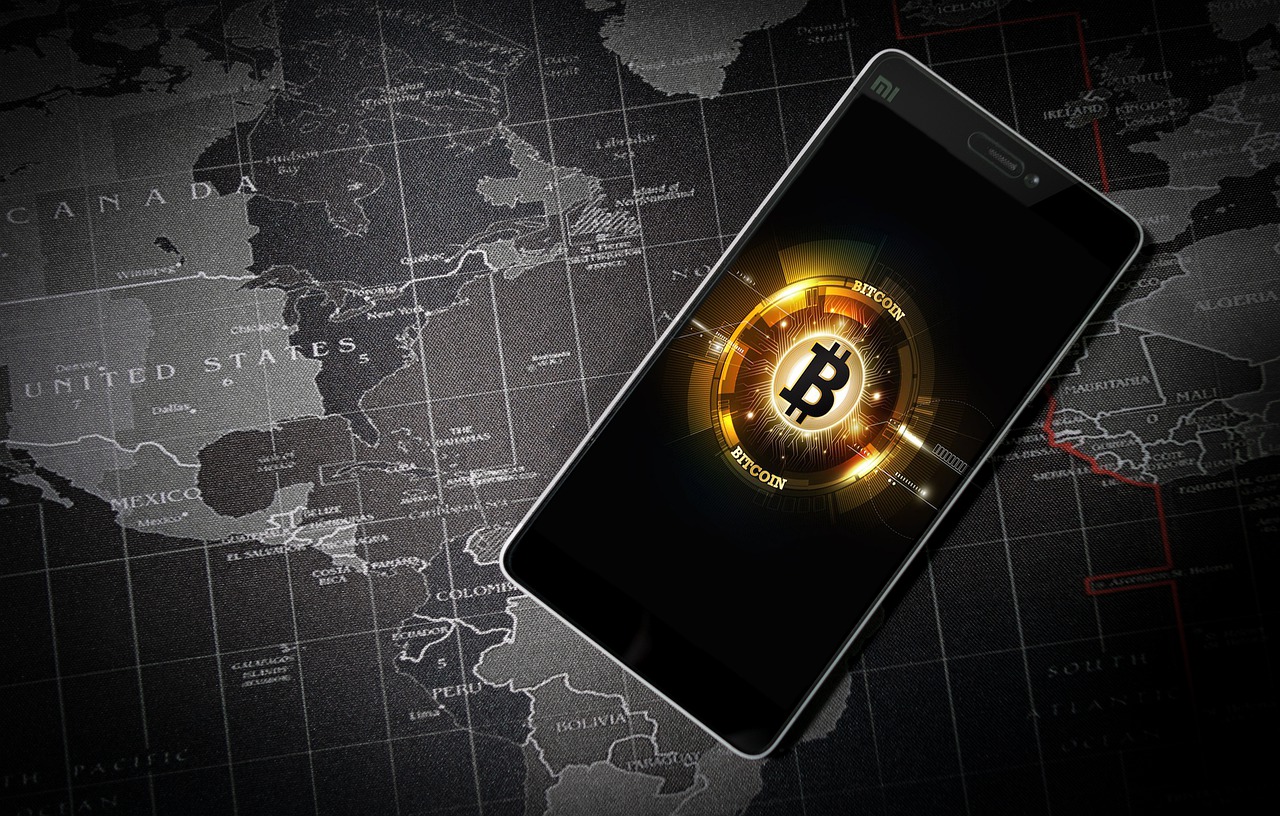 There is much debate all over the internet about the true identity of Nakamoto, with a number of people being of the opinion that rather than an individual, it is actually a group of people and the name is purely a pseudonym. Whoever, or whatever, Nakamoto really is though, there is no denying just how much influence they’ve had on cryptocurrency. They are of course credited with developing the original protocol of Bitcoin, as well as the blockchain technology that makes it tick.

The beginning of Bitcoin

It was in August 2008 that the domain bitcoin.org was first registered, which was followed up two months later by the white paper (a document published by a business to promote a certain product, service or viewpoint), titled Bitcoin: A Peer-to-Peer Electronic Cash System. The author on the document was none other than Satoshi Nakamoto.

In January 2009 when the Bitcoin network came into existence, it was Nakamoto who mined the first ever block which became known as the ‘Genesis block’. In the early days of Bitcoin Nakamoto is suspected of mining somewhere around 1 million bitcoins. As well as mining, he also completed the first ever Bitcoin transaction when he sent 10 bitcoins to a programmer by the name of Hal Finney.

Satoshi’s involvement with Bitcoin started to tail off in 2010, and by the end of that year it had ended as control was handed over to Gavin Andresen. They merely stated that they had ‘moved onto other things’, although what these other things are is quite unclear, as aside from a few quotes given to the media by them related to various banking topics, the trail has gone somewhat cold.

Who is Satoshi Nakamoto?

So with the question who is Satoshi Nakamoto still being unanswered, what do we actually know about this elusive person(s), and what clues have been left regarding their true identity?

Whilst no personal information about them has been disclosed, in 2012 on their P2P foundation profile they claimed to be 37 year old male residing in Japan. This has been disputed though due to a couple of reasons; one being his immaculate use of the English language including some great uses of British English (working bloody hard), as well as the time of his blog postings not matching up to what would be a sensible time in Japan. 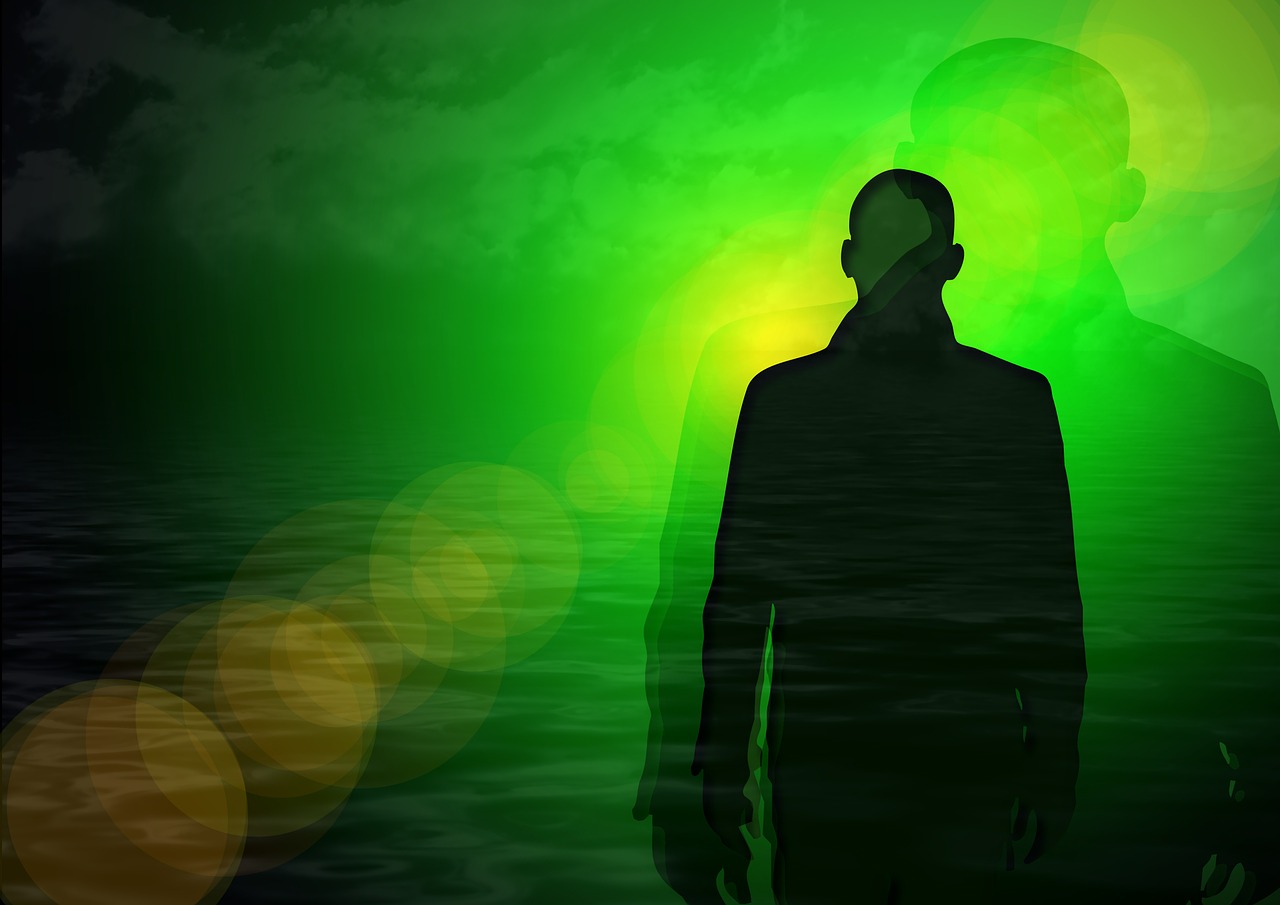 As with anything like this there have been some people falsely claiming to be Nakamoto, as well as a lot of speculation in the media regarding his true identity. There are a number of people who have either been suspected of being Nakamoto, or have actually claimed to be him themselves.

The first of these is the aforementioned Hal Finney, who apart from Nakamoto is the first person known to use the software. His writing style was analysed and discovered to be very similar to that of Nakamoto, however Finney always denied this was him. Later on emails were discovered between Finney and Nakamoto, as well as Bitcoin transactions between the two, so it was concluded that his denials were in fact true and it wasn’t him.

As well as sharing the same surname, there were a number of things which sparked the theory that Satoshi Nakamoto could be none other than Dorian Nakamoto, a Japanese American man whose birth name was actually Satoshi. A systems engineer by trade, during an interview when he was asked about Bitcoin he replied “I am no longer involved in that and I cannot discuss it. It’s been turned over to other people.”. This of course led people to believe he was Satoshi, however soon after the media scrum that followed, Dorian merely claimed he had misunderstood the question and thought the interviewer was referring to a different project.

Whilst the previous two were suspected by others as being the main man, it was Craig Stephen Wright who claimed himself to be Satoshi. An Australian citizen, Wright claimed in a number of blog posts to be Nakamoto, and when he had his home and office raided by police it was even suspected that he was Nakamoto’s father. It was reported that he had signed messages using a private key related to the first Bitcoin transactions, however when this was found out to be untrue, coupled with the fact that Wright had never followed up a claim that he would publish proof he was Nakamoto, it was decided that he was just a skilled hoaxer and nothing more.

So even after almost ten years of mystery it seems we are no closer to answering the question ‘who invented Bitcoin?’. Whilst we know a lot about its beginnings, it seems that the true identity of its creator will remain a mystery for some time yet. Whoever they are though, with their estimated Bitcoin collection of 1 million, it would appear that they are sitting on top of an extremely large fortune!